I have been seeing a lot of birch bark decor all over the place lately – birch bark candle holders, candles, vases, place card holders, flower pots, even wedding invitations – and I really like the look. So when we took a walk in the woods around the very pretty Echo Lake in New Hampshire earlier this fall and came across a fallen birch tree, I was struck by inspiration. 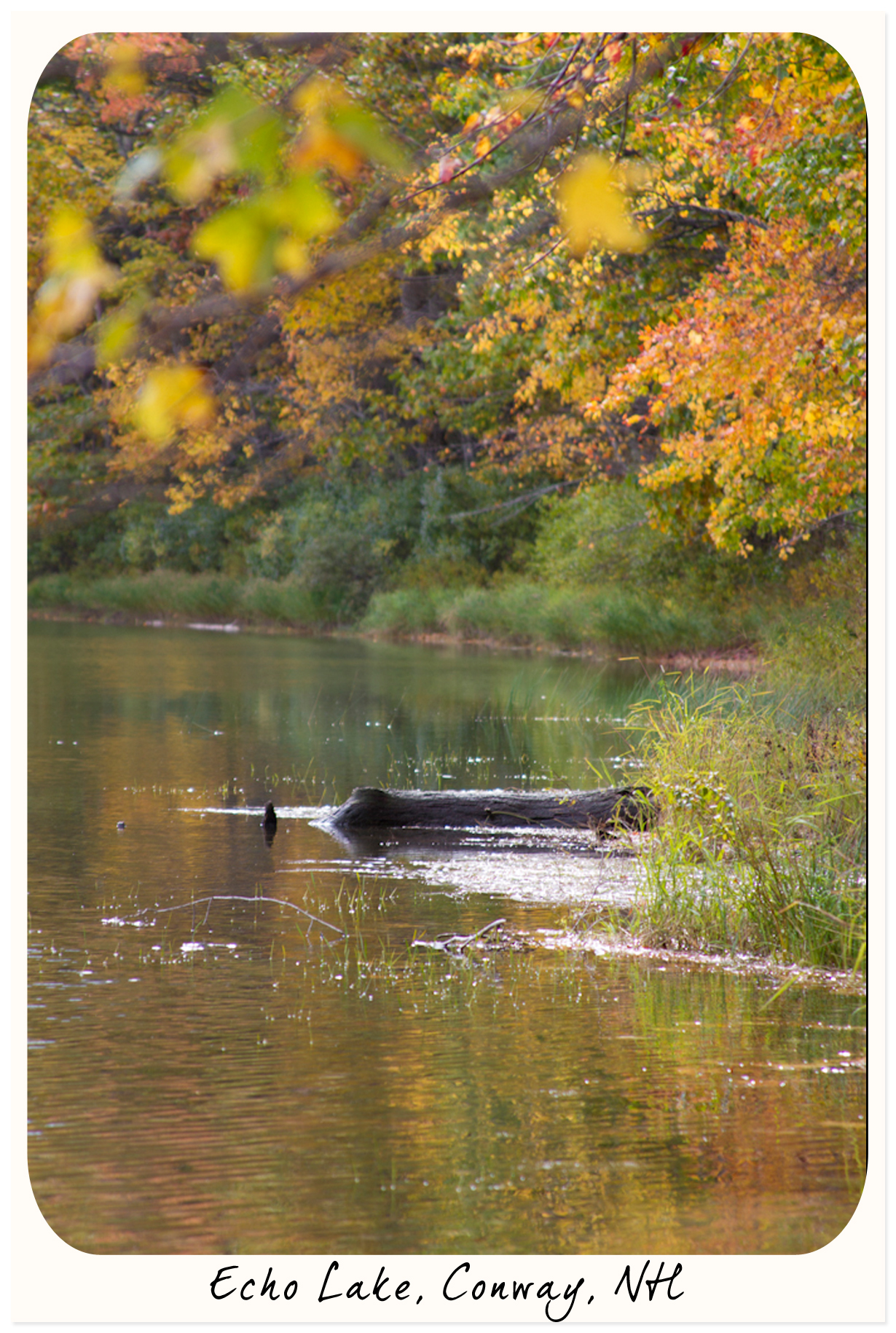 I peeled off a few thin strips of the outer layer of the bark and brought it home, where it ended up in the back hallway for a few months, which was probably for the best, since now that I think about it, there may have been critters living in it.

But I finally got around to using it last week. I had bought some clear glass votive candle holders a while back for another DIY project (which I haven’t gotten around to quite yet…) so I used those and just wrapped a piece of bark around each and tied it together with a piece of cooking twine.

I considered glue, but I didn’t want to use it for several reasons:

– What if I want to change them out for something else a few months from now?

– Does glue emit toxic fumes when it gets hot?

but the twine worked great, and I think it actually added something to the look of the final product. 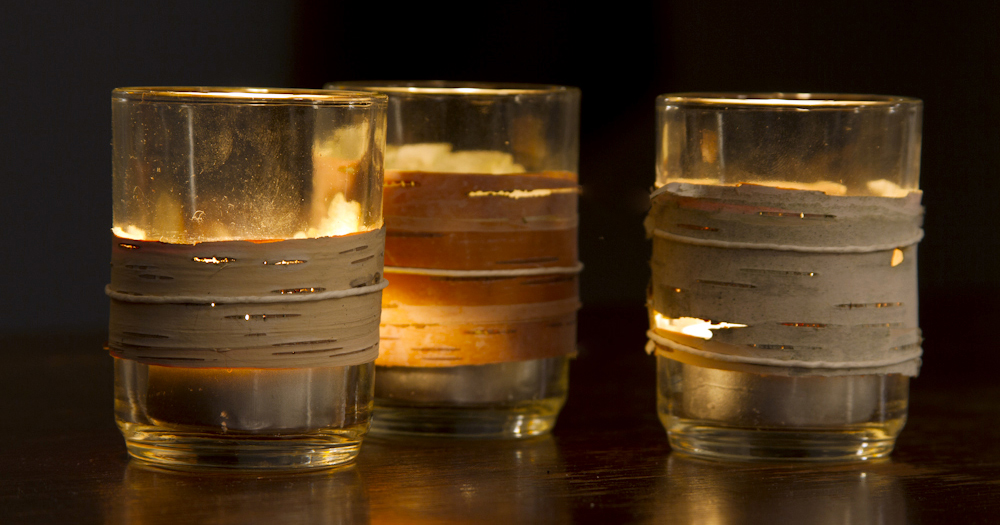 The reason for the different colors is partly the natural variations in the bark, and partly because I put one of the strips “right side out” and the other two inside out.

I really like how they came out and I love how the light from the candles twinkle through the little holes in the bark. What do you think?