You are here: Home / Food & Drink / Recipes / Cooking / Ginger Coconut Milk Ice Cream
Some of the links in this post are affiliate links. If you click on a link and make a purchase, I’ll receive a small commission.

I absolutely love this ginger coconut milk ice cream (and ginger is so good for you)! Regular ginger ice cream was always a favorite too, and I used to get that all the time when buying ice cream “out”, but for some reason I hadn’t gotten around to making my own non-dairy version until now. It’s not vegan because I use honey; I think it makes the ice cream extra fluffy and creamy, but for those who prefer to keep it strictly vegan, use sugar instead (or perhaps Stevia? It’s on my “must try” list. They had the plants at the Herb Farmacy, and I regret not buying one. Time for another herb-buying trip!). 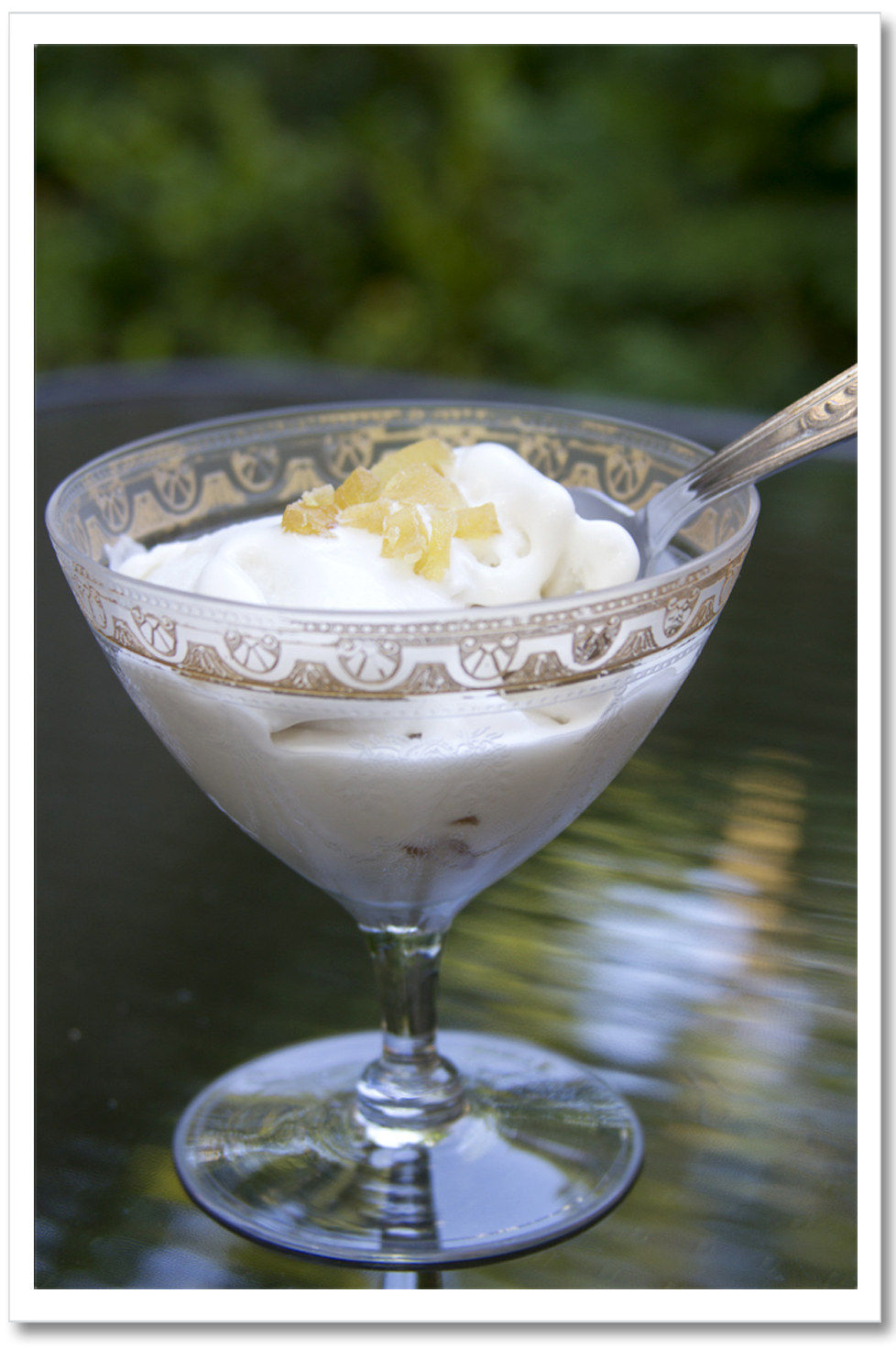 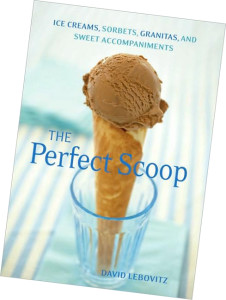 ” by David Lebovitz, which I bought when I was still eating dairy. It’s still a great resource and I often look things up in it.

The rum and candied ginger are optional; I like to add a little bit of alcohol in my ice creams because it makes them not freeze so hard, but it is certainly fine without it too. I used a white rum called Altissima Noll (made on Gotland, the island in Sweden where I grew up) because I didn’t want the rum to add too much flavor, and the clear Altissima is very subtle. Any alcohol works, so if you don’t like rum, try something else (a homemade ginger vodka would be fantastic). 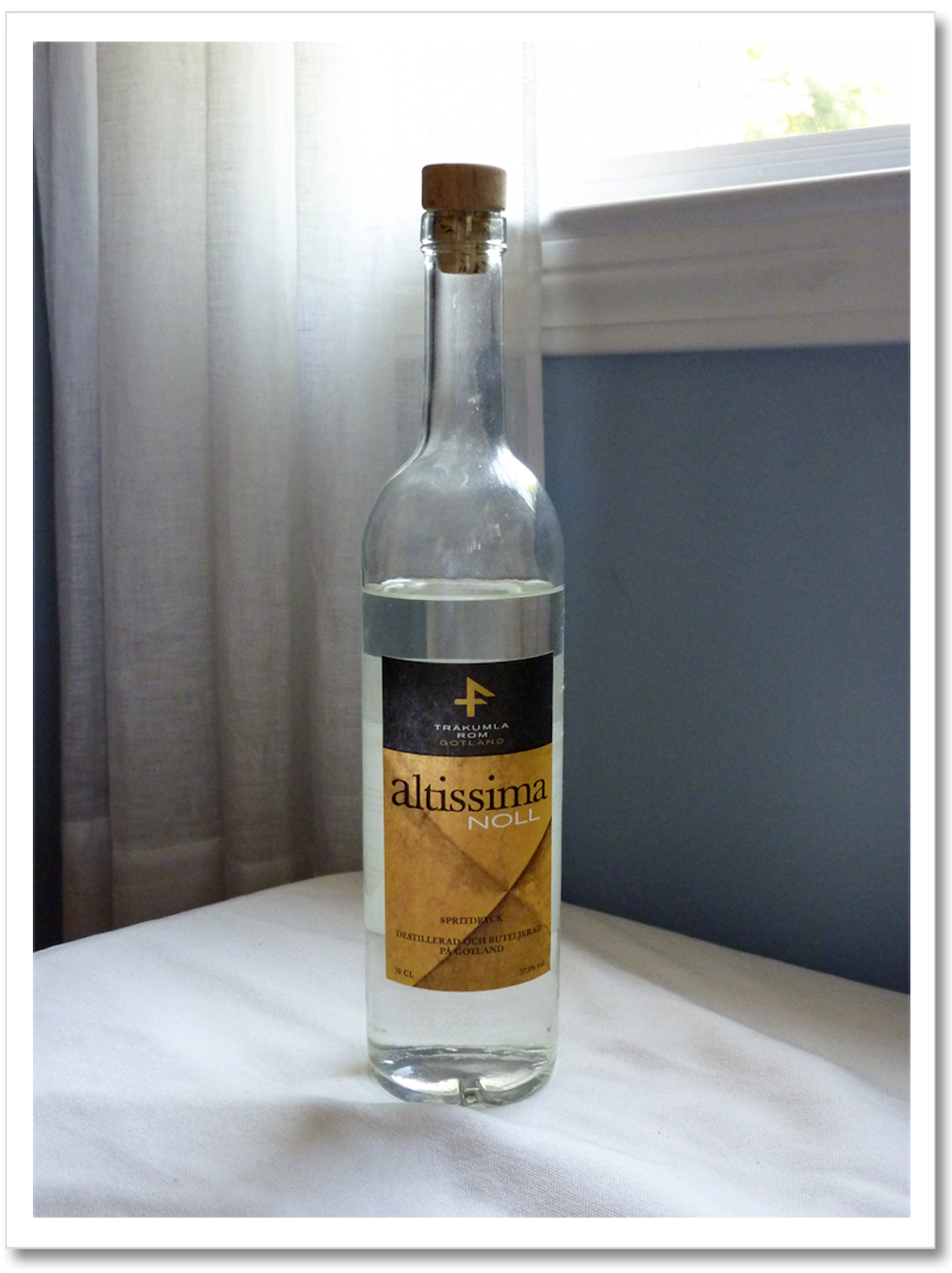 The candied ginger was added per my husband’s request. I think it does add a nice contrast in textures and I personally much prefer the non-crystallized version (which Trader Joe’s now thankfully carry again), but if you prefer crystallized, definitely use that instead.

You can eat it right away if you want, it’s soft-serve at this point, or put in the freezer for later. It’s delicious either way.

To make a vegan version of this recipe, use sugar instead of honey.