You are here: Home / Favorite Finds / My External Hard Drives Are Not FAT

Advice on external hard drives and Macs for non-techies.

About 6 months ago, my laptop decided that after 10 years of service, it was time to retire. And at the same time, my desktop started being very slow (and filled to the brim with stuff). It was clearly time for a new computer. I have always been a PC person, I have a Mac at work, but still liked PCs better. But after consulting my brother who knows everything about computers, and everyone else whose opinion in these matters I value, I started to wonder if a Mac wasn’t the way to go after all. 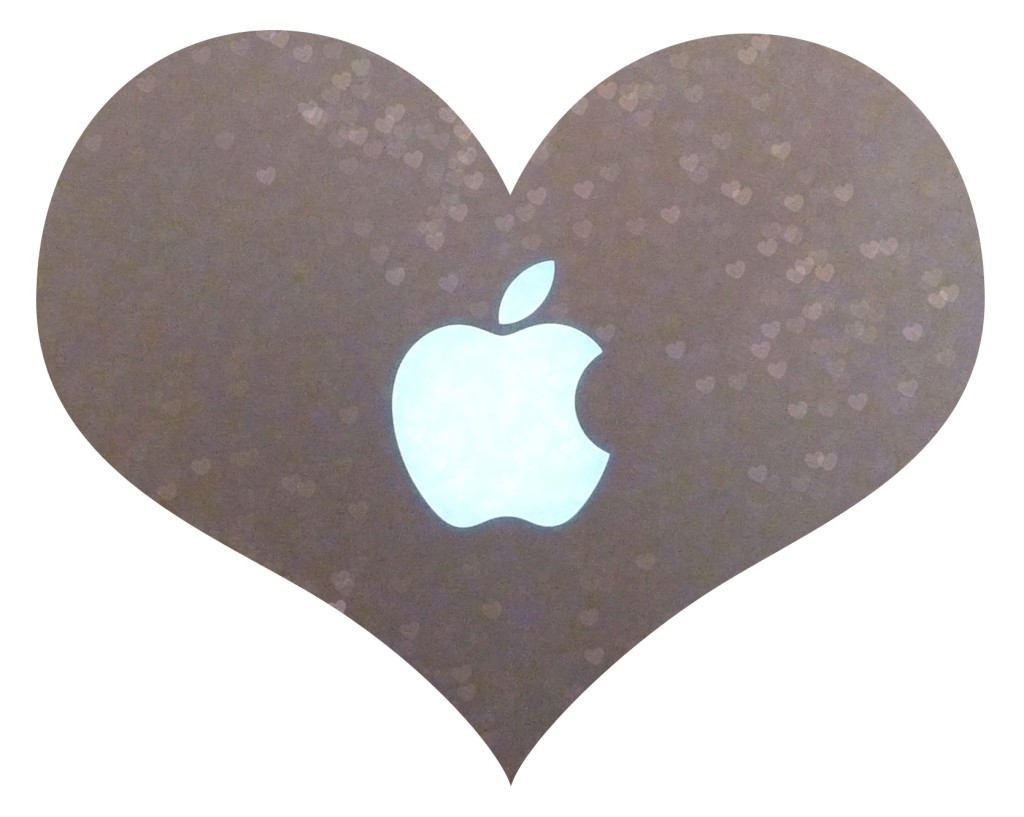 After going back and forth for months, weighing the pros and cons, and stopping in at the Apple store to ask about everything, I finally settled on a MacBook Pro 15” with retina display. It wasn’t cheap, but it is amazing. I just got it last week and finally had time to play with it when we got a snow day from work. It is sleek, gorgeous, and everything is lightning fast – it started in seconds, installed Lightroom in less than a minute, and Adobe CS6 took less than 10 minutes. And the clarity and crispness of the screen is just stunning.

I was thrilled… until I hooked one of my external hard drives up to work on some photos. Nothing would copy over, it said I had read only rights. I spent the rest of the afternoon searching the internet looking for answers and finally discovered that they are all in a format called NTFS which is not compatible with Macs. Great. Here I had asked again and again, are there any compatibility issues I should be aware of, will I be able to just plug and play everything – everyone said no issues, you’ll be fine. Turns out that’s not the case. What you need apparently, to be able to use your drives on both PCs and Macs, is a format called FAT32. It sounded in the forums I were on like it would be possible to reformat the drives from NTFS to FAT32,but that would of course wipe out anything that is on it. And that format has its limitations too. And since every drive and every computer I have is full, I have nowhere to put my files while I reformat. So I thought, next week, I’ll be external hard drive shopping…

Then I found Tuxera (thanks to a Mac forum), a company that apparently focuses on file system interoperability (that’s what their website says, I read the About page, but the technical stuff is a bit over my head!). They have this awesome product called Tuxera NTFS for Mac, and you can download and try it for free for 15 days. So I did and it works perfectly! Thank you, thank you, thank you Tuxera!!

Note: I am not an affiliate of Tuxera; I have nothing (financially) to gain by promoting them, but when I searched the internet, it sounded like many had come across the same issue, so I thought perhaps this could help someone else who encounter the same problem.