You are here: Home / Natural Health / Alternative Medicine / Natural Migraine Treatments – The Delicious Cures That Work For Me

The other day, I came home from work and as soon as I got in the door noticed the first signs of an oncoming migraine. I haven’t been able to figure out what my migraine triggers are, but stress definitely seems to be a huge factor. And allergies. And going too quickly from a very dark to a brightly lit area. This time, I think it may have been the deafening loudness of the music at the company Christmas party, combined with holiday season stress. 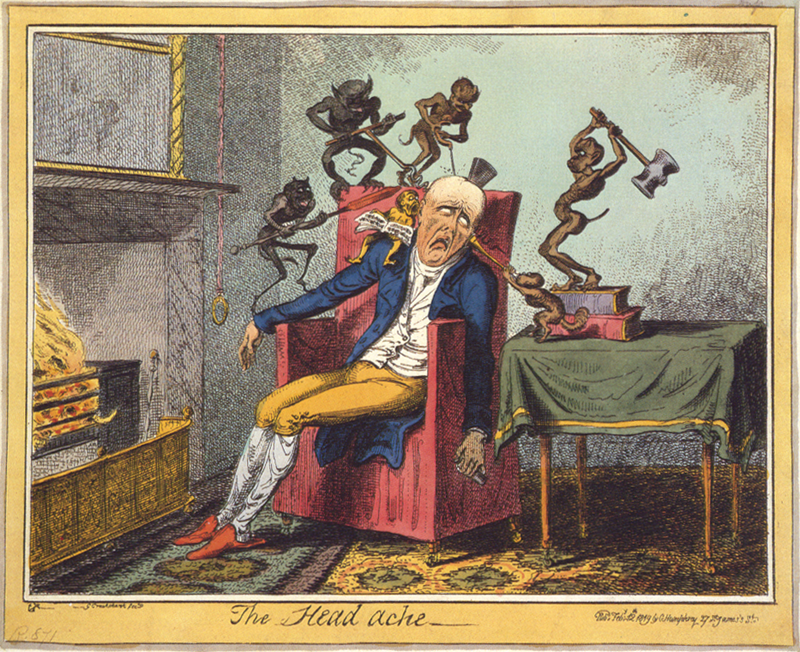 I used to take medication for migraines, but these days, I try to stay away from fabricated drugs as much as possible and always try natural ways to cure things first. So when that first blind spot showed up, I sat down on the couch with a few different things that have worked for me in the past, and it took about an hour, but all I ended up with was a slight headache that wasn’t even bad enough to require aspirin (which is one fabricated drug I do take occasionally).

If you have ever had a migraine, you know that they are not mere headaches – they are debilitating, excruciatingly painful and just horrible in general. I started getting them when I was in my teens, and nobody ever seemed to figure out why (I personally think they were hormonal). In fact, the first doctor I saw kind of smirked when I told him what the problem was – like he didn’t believe me, but humored me and wrote out a prescription without doing any sort of testing. Very frustrating, and sadly, very often par for the course when it comes to medicine in Sweden. But this is not a post about the horrors of Swedish medicine, it’s about natural migraine relief, what I have found works for me, and hopefully will work for you too.

There are many different types of migraines; the kinds I get are nocturnal and ocular (also known as ophthalmic or visual) migraines. The nocturnal migraines are actually worse, because since I am asleep when the migraine symptoms start, there is no warning that they’re coming, and I wake up with a blinding headache. And nothing seem to help once they have started, I just have to suck it up and get through it as best I can. But I have found two things that help cut down on the frequency of these types of migraines – massage and acupuncture.

When my sister-in-law was going to massage school, she needed people to practice on, and I was happy to volunteer. At that point, I had never gotten a massage and didn’t know what to expect, but she found that my neck and shoulders were really tight, and worked on them every week, and after a while, I noticed that I got migraines a lot less often. This was many years ago now, and it still seems to work. And when I was getting NAET treatments (acupuncture) for allergies, the session where we treated my sensitivity to precious metals also seemed to help a lot.

Stopping Ophthalmic Migraines (or at least make them less painful)

With the ophthalmic migraines, the early symptoms I get are, while scary and very uncomfortable, a helpful sign of 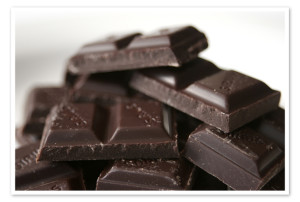 what’s to come and, I have realized, a chance to stop the migraine before it starts. They are also called “migraines with aura” and the Mayo Clinic defines them as “migraines that are preceded or accompanied by a variety of sensory warning signs or symptoms, such as flashes of light, blind spots or tingling in your hand or face.”

For me, it usually starts with a blind spot in either eye, followed by a slowly decreasing field of vision, usually in the left eye, but sometimes in the right too until I can barely see anything. It’s hard to tell at first if it really is happening or I’m imagining it, and I usually test it by holding out my hand in front of me – if I can’t see my little finger, I know it’s a migraine. And this is when I have a chance to stop it, or at least make it a lot less severe. I have tried a few different things that have worked, and the other night, I 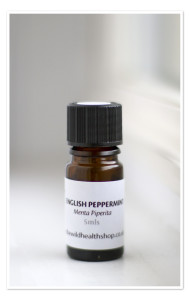 Luckily, I have studied Reiki and use it quite a bit on myself. To be honest, I’m not sure I always think it works, but give it a try anyway, because what have you go to lose? I held my hands in front of my face and envisioned healing energy coming through them and pushing the oncoming migraine out of my head.

The chocolate was because for me, caffeine really helps. If I had been able to see, I would have made coffee, but I was home alone so I grabbed a bar of the darkest chocolate we had in the cupboard and ate the whole thing.

I also took out a bottle of Peppermint essential oil (I started studying something called Applied Zoopharmacognosy, a sort of almost aromatherapy for animals, about a year ago and use the oils for myself as well all the time, they really are little miracles in a bottle!), sat down on the couch, and kept sniffing the oil in between breaking off chocolate to eat while doing Reiki with my other hand, and after maybe 10 minutes of this, I fell asleep. I woke up an hour later, relieved to find that my vision was back to normal, and I only had a tiny bit of a headache. I was totally worn out by the whole thing, so I ate dinner and went to bed, and the next day I felt fine.

In the past, I have also tried red wine and yoga / meditation breathing, and that worked too. The red wine seems to both be able to trigger and stop my migraines, and that time, I started having the auras as I was drinking red wine, so I just kept at it while leaning back on the couch and focused on my breathing, taking really deep breaths while envisioning breathing out pain and breathing in healing, soft light (sounds a bit wacky, I know, but I believe that the mind is an incredibly powerful thing, and if you believe it, it can work). The same thing happened, it took probably an hour, but my vision returned to normal and I only had a tiny headache.

So, to summarize, what has brought long-term migraine relief for me:

And the methods that help stop or lessen the severity of a migraine, when you’re still in the “early warning” stage:

Keep in mind that I am not a doctor, and this should not be taken as medical advice, only a documentation of what has worked for me, and I am posting it in the hopes that it will also work for others. I know firsthand how migraines can take days of your life away from you on a regular basis, and nobody should have to suffer like that.

Have you tried other natural treatments for migraines? Did they work? I’d love to hear about your experience!