The arrival of the new IKEA catalog (love it as usual – I want a kitchen just like this, look at those 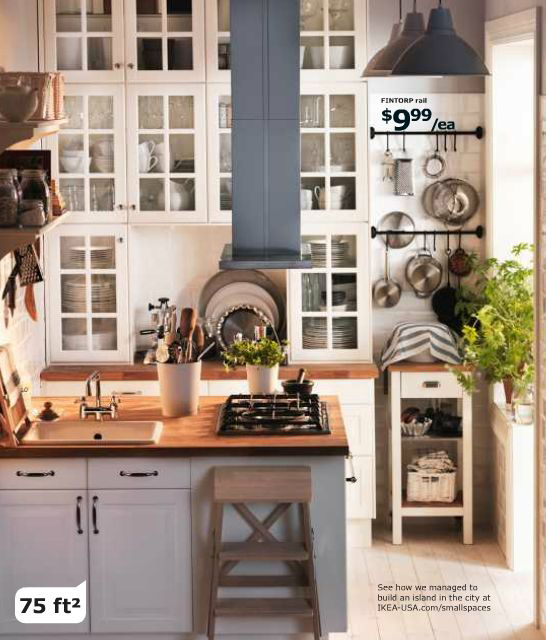 gorgeous wood countertops, none of that horrific granite) has opened up an old wound for those of us in the Boston area, who have been anxiously awaiting the long promised store in Somerville for what is it, like 15 years now? I hope nobody held their breath, because you won’t be breathing anymore if you did.

As I recently mentioned in a post on HubPages, when I came to Boston in the early 1990s, the closest IKEA store was in Newark, NJ. As a Swede, you tend to rely on having an IKEA handy when living abroad, if for nothing else, a trusted meatball or candy fix, so you can imagine my dismay when I realized I would have to manage without them for a year (I only meant to stay for a year… it turned into 20 and counting…). I was a poor photography student without a car, so driving to NJ was out. The local Swedish women’s group used to organize a yearly bus trip to the NJ store, but they were always mid-week, so I couldn’t go.

Then, when I had been here for a few years, rumors about a store as close to Boston as Somerville started going around. The rumors were confirmed, and they planned to open this fall. Even though that was far in the future when the news first came out, we were all very excited, and since I had moved here permanently and needed furniture, I couldn’t wait. Well, I’m still waiting.

Where is IKEA? What’s going on? A bit of research revealed that after having battled the local environmental groups over one thing after another and finally winning out, IKEA has now decided to put the store on hold for an undetermined period of time (in spite of already having invested a reported $30 million in the project). The current economy is apparently the reason, and who knows when that’s going to change. They were just granted a one-year building permit extension by the city of Somerville, and hopefully that means that they’ll at least get started next year… sigh.