In this next part of my Stockholm travel series, we discover the peaceful, dreamy market garden at Ulriksdal palace.

As I mentioned in my Ulriksdal Palace post, the reason we went there in the first place was because I had seen a flowerpot in Skona Hem (a Swedish decorating magazine) that I desperately wanted, if it would fit in one of the suitcases. What I didn’t realize was that there is the palace area of Ulriksdal, and then there is the market garden, just down the street, which is where he guard at the orangerie told us to go when I asked about the flowerpots. So we set off down a little tree lined gravel road and not even 5 minutes later, we arrived at the garden. Wow. What a place. Row after row of pick your own vegetables, flowers and herbs, several greenhouses, a shop, and a pavilion with flowing curtains and a wooden swing couch for lounging set right in the middle of it all. 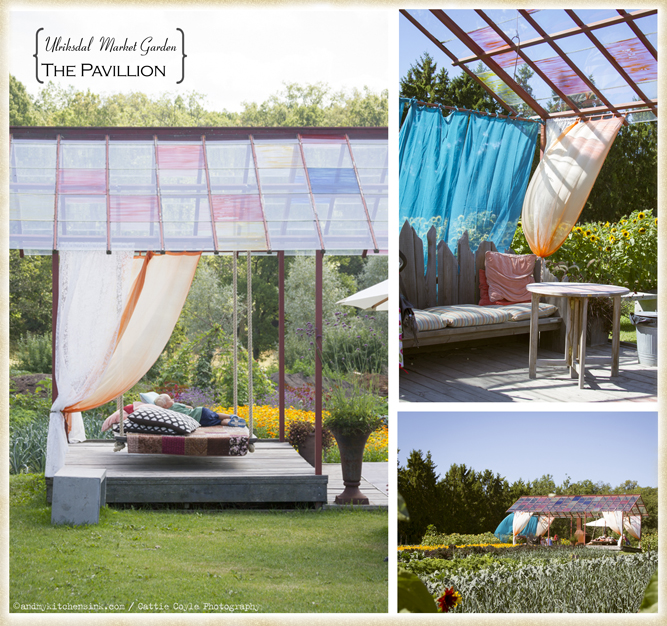 We wandered around for quite a while, planning which veggies to pick and what to make for dinner. The place is huge, and there is so much to see. There were a few people and dogs here and there, but not crowded by any means. The air smelled of flowers, there was a constant buzzing from hard working bees, butterflies were everywhere, and the stillness was only interrupted every now and then by the resident rooster. 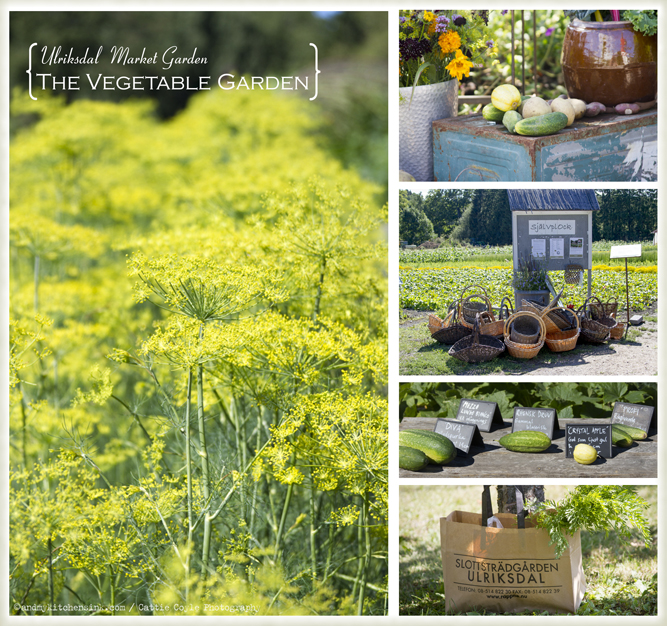 Then we went into the shop and I could have spent the entire afternoon there. It’s like an antique store / garden shop / upscale flea market filled with all kinds of treasures. I wanted to pack the entire place up and take home with me. And I found “my” pots! Unfortunately, the ones I wanted were not going to fit in our bags (especially since we had done a fair amount of shopping at this point already), but they are on the list for next time. I did buy their beautiful vegetarian cookbook though, which is full of amazing recipes. 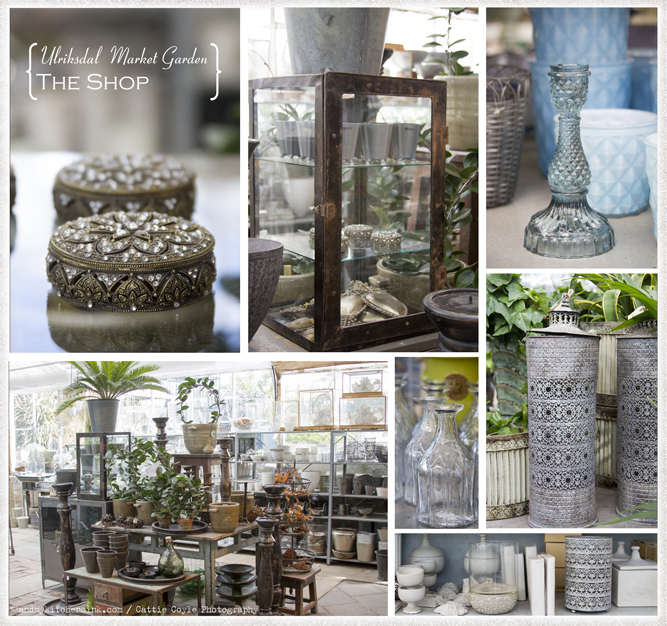 We loved this place so much that we went back for a second visit a week later and once again had lunch at the palace cafe. Turns out there is also a cafe in the market garden where they serve a vegetarian lunch buffet, but we didn’t discover that until after we had already eaten, so that’s also on the list for the next time. 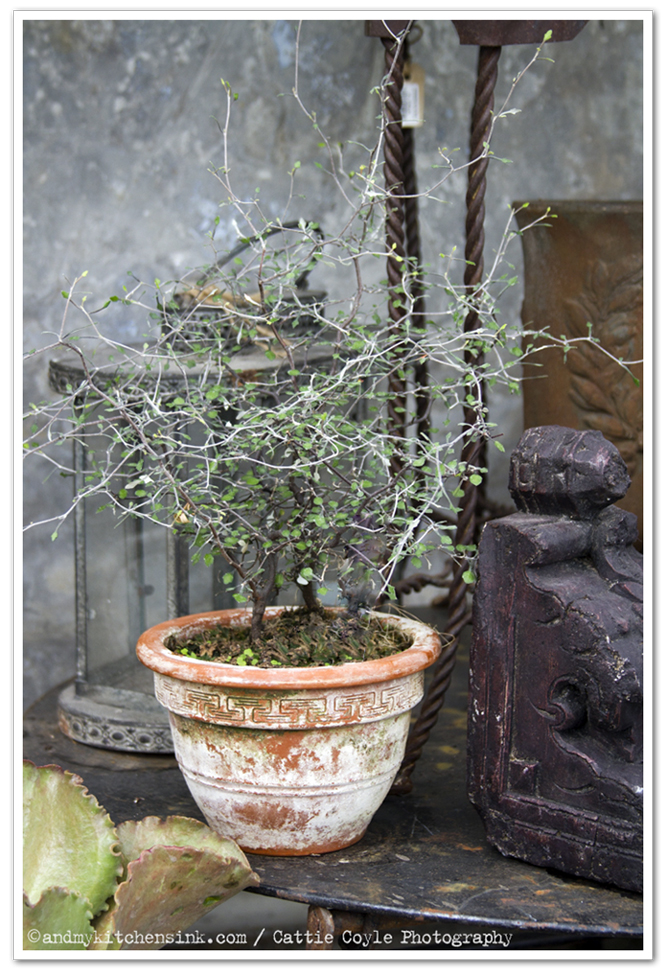 If you’re in Stockholm and want a dose of stillness and countryside, I highly recommend a visit. And if you’re staying in a place where you have access to a kitchen, definitely plan a dinner with lots of veggies and pick them yourself here.

If you’re heading to Stockholm and are looking for other hidden gems that most tourists don’t get to see, or ideas for where to go, make sure to also read my other Stockholm Travel posts: